Step On Next Level!

When it comes to music distribution, organic music promotion and marketing, standards are a priority. Over the years, the importance of marketing through the creation of branding and the promotion of musicians has paved the way for music advertising.

With knowledge of customized services and marketing trends, Trust Sounds Marketing has linked its importance to the best marketing practices for musicians and artists around the world, regardless of the streaming platform. Below are some music promotion companies, each specializing in advertising on a specific platform.

If you are looking for organic growth on your music don’t search for numbers! You have to build your audience gradually and authentically through real music campaigns which can not be done by bots. As Trust Sounds Marketing we always working you to get you somewhere w real! Real listeners, Real engagements and Real Audience. So stop buying fake numbers. Join with our promotional campaigns to grow your music carrer.

You will not be disappointed in purchasing our service with estimations of 10 million audience that we have gained through social networks.

We use only premium marketing strategies that genuinely and 100% align with TOS on every platform.

You will not be disappointed. We will guaranteed the results to boost your music of our promotions to build up an audience around you. 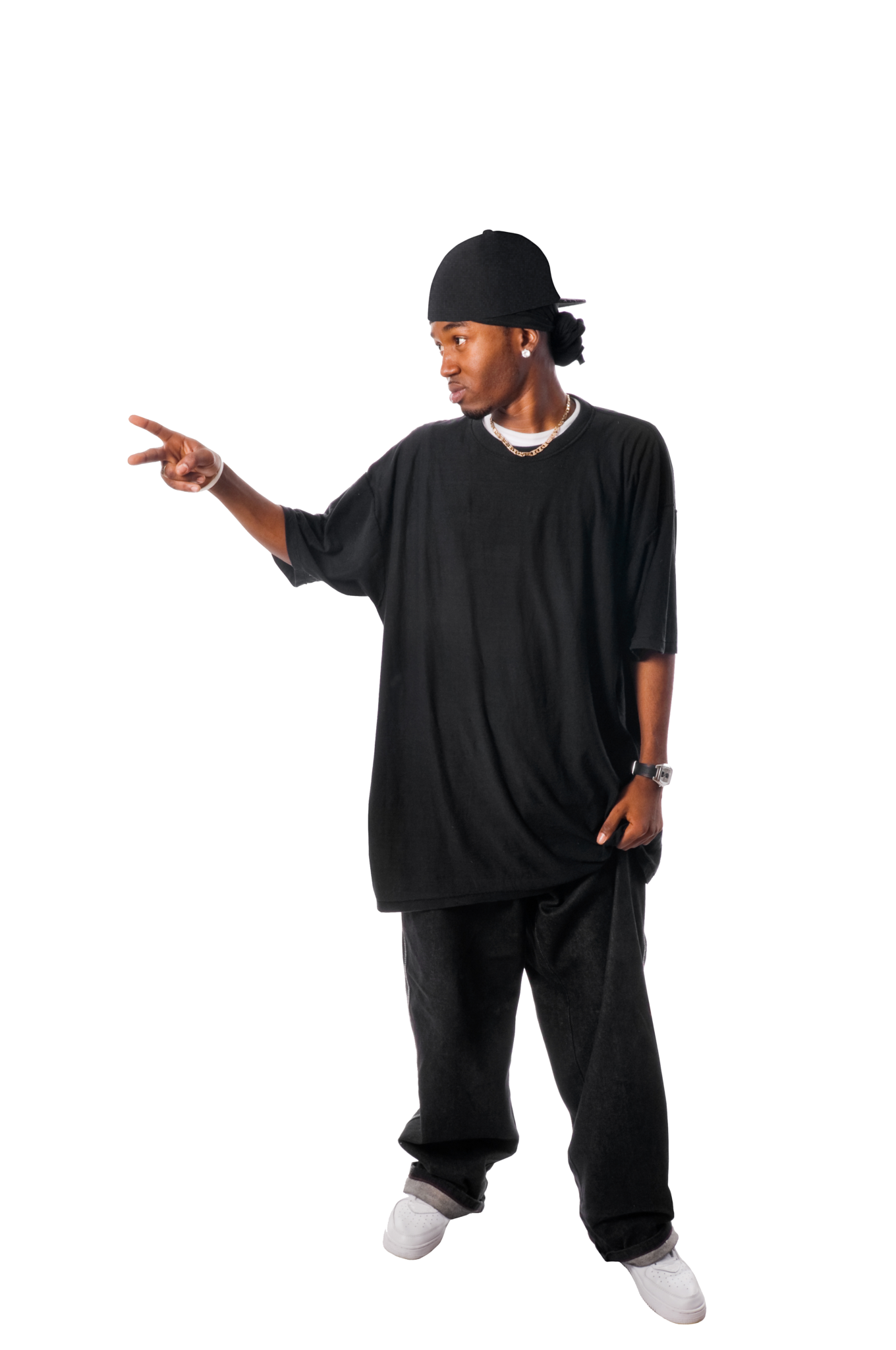 Great prices makes our service affordable and the greatest value for money to promote your music.

If our team don’t deliver a service within 3 days, you’re available to a full refund no questions asked.

Need fast Support? Our team will always respond to any questions you have within 24 hour period.

It’s up to you.
We offer different promotion packages for your tracks.
Choose the plan that suits you the best

Submit your song and we’ll take care of
your promotion right away.
We will contact you in a few minutes and keep you up to date.

Next 24-48 hours
you will see the first results of your order.
With our marketing solution you can focus on your music. 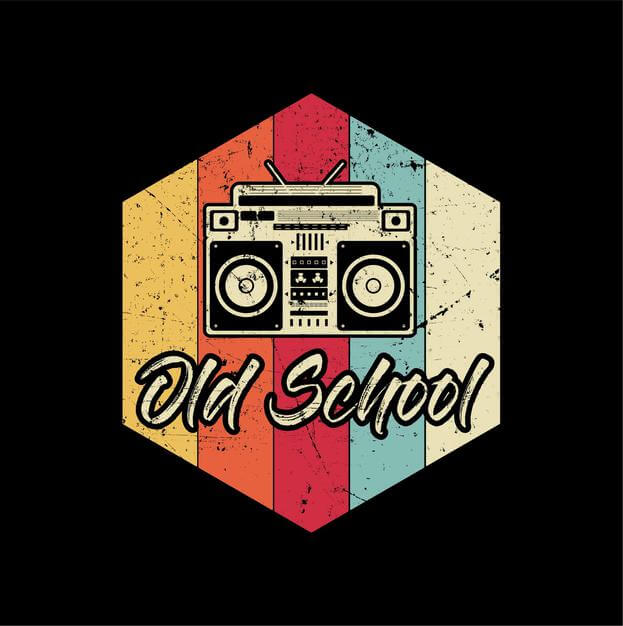 Old School Gang

Music Band
Read More
''Absolute amazing seller! I will be using this service again and can highly recommend it to anyone looking to organically & legitimately grow their content! Amazing job Realglnton A++ service!'' 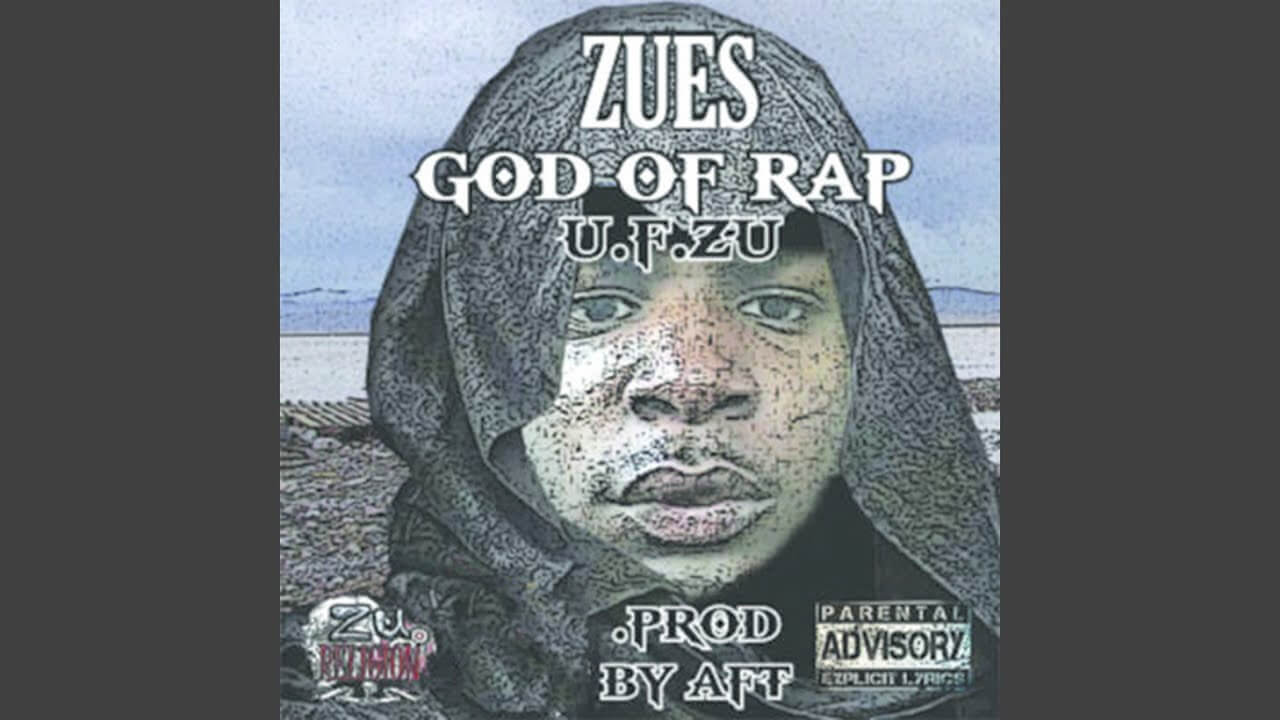 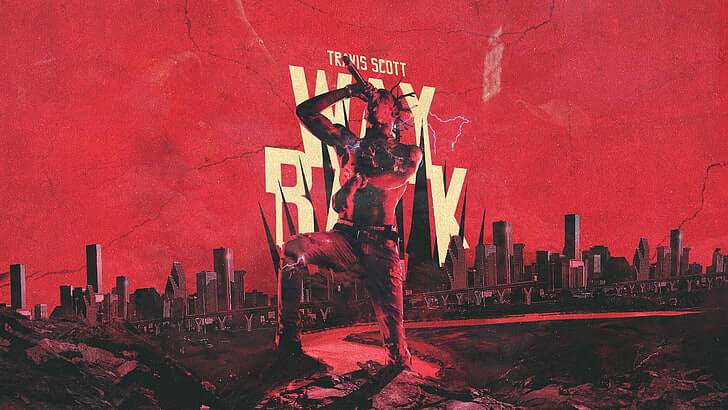 Daved Staxs

Musician
Read More
''Trust Sounds Marketing has been fantastic in helping grow my channel organically and in getting it in front of people who are now loyal subscribers. I highly recommend him and his work to anyone!"
Previous
Next

Every artist has to promote his art. Very few artists in the world are lucky enough to become famous immediately. Most artists spend a lot of time, effort, and money promoting their creations. This is true regardless of the ability of a particular art.

During the old times when music promotion was in its infancy, artists spent hours (even) making a mixtape and recording with a record label. However, times have now changed. Music Promotion has now become a place where artists can use their work to create strong followings on different social media platforms.

There are more musicians in the world today than ever before. One could argue that the quality of music in each genre is really impressive and different. What cannot be denied is the effect of action.

As a musician, the internet is an amazing resource. There will be no shortage of free music advertising sites. This means it’s easier than ever to get your music out there. However, you will also find very quickly that, like you, there are many artists who are trying to promote music for free. It can be hard to stand up if you don’t know what you’re doing.

Record labels spend millions to promote their artists, although some of them are recognized and celebrated around the world. As an aspiring artist or someone who has not yet signed up, you need to stay active and sophisticated with your music promotion techniques.

If you don’t have much cash to buy in popular playlists, magazines, media publications, and other platforms, you need to consider a music promotion service.

Why You Should Avail a Music Promotion Service­

Let us face the reality for the time being. Not everybody out there knows about you, and they definitely are not going to google your name or your songs. You need something to get your people to music. A catalyst that can speed up the rate at which your audience or your fanbase is increasing. Trust Sounds Marketing can serve as that catalyst and can help you promote your music in a much faster and in the most effective way.

More people, listening to your music means more potential followers and a greater audience and fanbase. By creating a proper strategy, one that can get your songs into more people’s ears, you can increase your chances of becoming somebody’s new favorite band or singer, which can make news about you spread from people to people, making you go big.

The thing to remember and understand is that It is not just about quantity, but about quality as well.  Being able to reach a wider audience through music promotion means you can have access to not only more fans, but also to better and more loyal fans.